Opened in 1991, the Birmingham Symphony Hall is widely-recognised as one of the finest of its kind in the world. Accommodating over 2,000 people, the venue presents a brimming schedule and is host to numerous shows, concerts, recitals, comedy, educational and community performances, and is also used to present conferences and business events throughout the year.

As part of an extensive regeneration programme within the West Midland’s city centre, the Hall’s refurbishment is part of a £13m build project.

The main restoration took place on the building’s front, which included an extension and refurbishment of the atrium, ticket hall, bars and catering area across four levels.

Working alongside leading construction group, Galliford Try, and their subcontractors, our role was to design, supply and install drinks and foodservice equipment within the bar and catering areas.

For the catering equipment, our client had a preference for particular brands, but fortunately, this coincided with the brands we would naturally incorporate into many of our projects too.

In the commercial kitchen areas, we utilised Rational for the combination ovens, Electrolux for the prime cooking equipment, Winterhalter for the warewashing and glasswashing and Foster Coldstores for all of the cold rooms.

Across all the bars, we incorporated Gamko bottle chillers and Hoshizaki ice makers and selected CED Fabrications for the bar equipment and metal fabrication.

We had handpicked many of these appliances due to their reliability, consistency and performance but, because we were installing over four levels, we also needed brands that could be adaptable when being quickly moved from one level to another.

Initially, the Birmingham Symphony Hall was designed to be in operation throughout the entire build process, however because of COVID–19 which hit at the start of the project, the Hall remained closed to the public for the entire process and the surrounding areas were much quieter because of the pandemic.

This eased the process slightly as it meant we were able to work within the building without having to worry about the public.

Therefore because the building was unoccupied for most of the project’s length, we were able to use the elevator which originally was only supposed to be accessed by the public. This resulted in a simplified site logistics plan, as the team were able to move around and transport equipment much easier.

Despite these benefits, the project was not without its challenges. As we were using the public elevator more frequently this meant further management was needed to ensure damage wasn’t caused to the lift during any equipment and fabrication manoeuvre.

Building accessibility was also one of the main hindrances due to the Hall’s city centre location. For instance, near to where the hall is located on Broad Street, roadworks were taking place on a tramline extension which meant access was only available via the rear road.

As a result, our team had to ensure deliveries were pre-booked and that banksmen were available to transport vehicles to the access point because there was still public access in those areas.

Flexibility was paramount on a project of this size and throughout the project, the team made sure any issues raised were dealt with promptly.

Most importantly, the client was thrilled with the finished scheme and because of the quality of the project, we have received a tender enquiry for the building next door with the same project manager.

The GS team were honoured to provide high performing bars and kitchens to cater for and complement the Symphony Hall’s impressive show schedule.

David Stanley of D.Stanley Consulting was the overall Project Manager for the project.  David was delighted with the service and flexibility offered throughout the design and construction stage.  The overall finished product is excellent and has been very well received by the client.

He said: “I would like to say a huge thank you to Karl and his team who have delivered an exceptional scheme.” 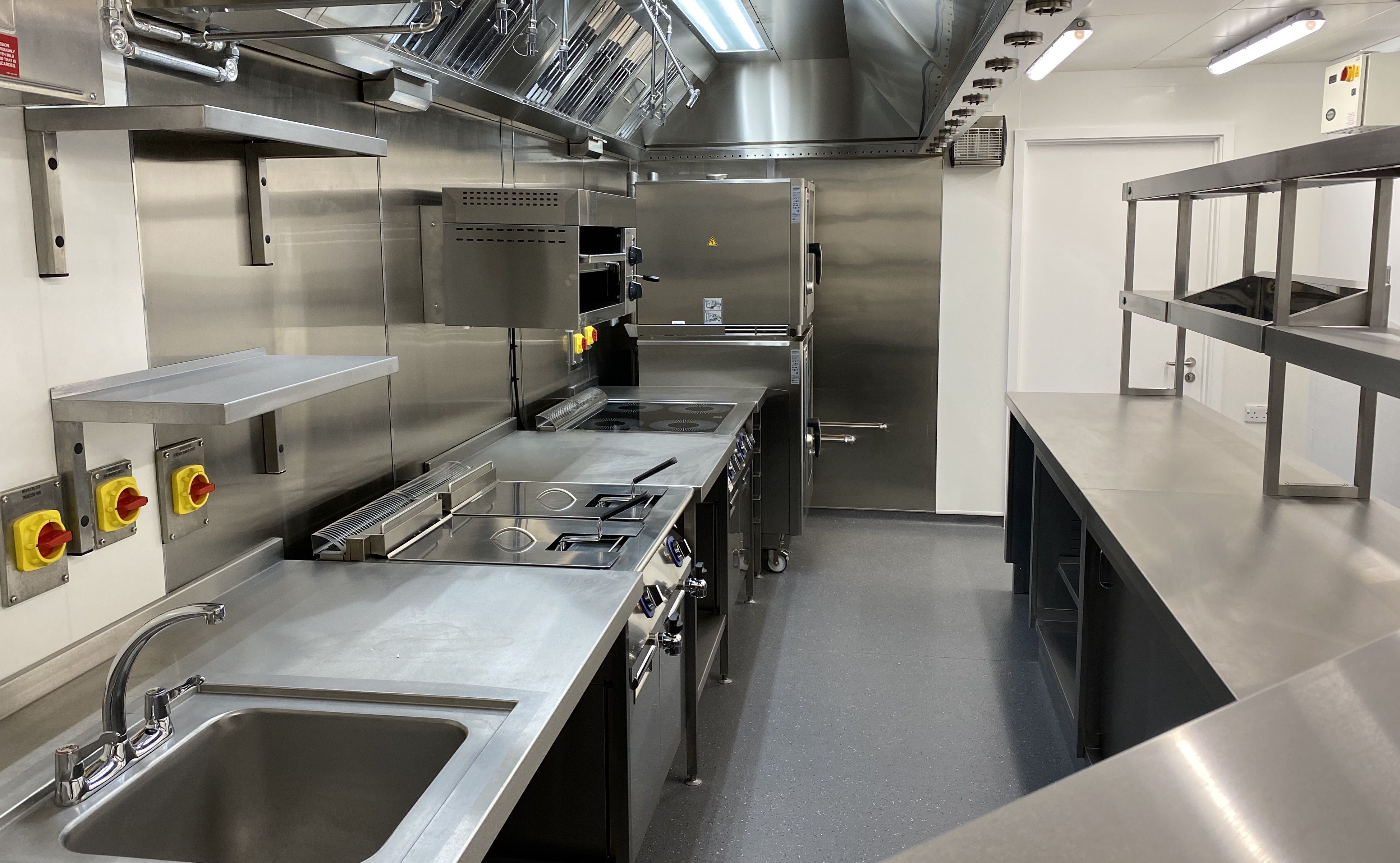 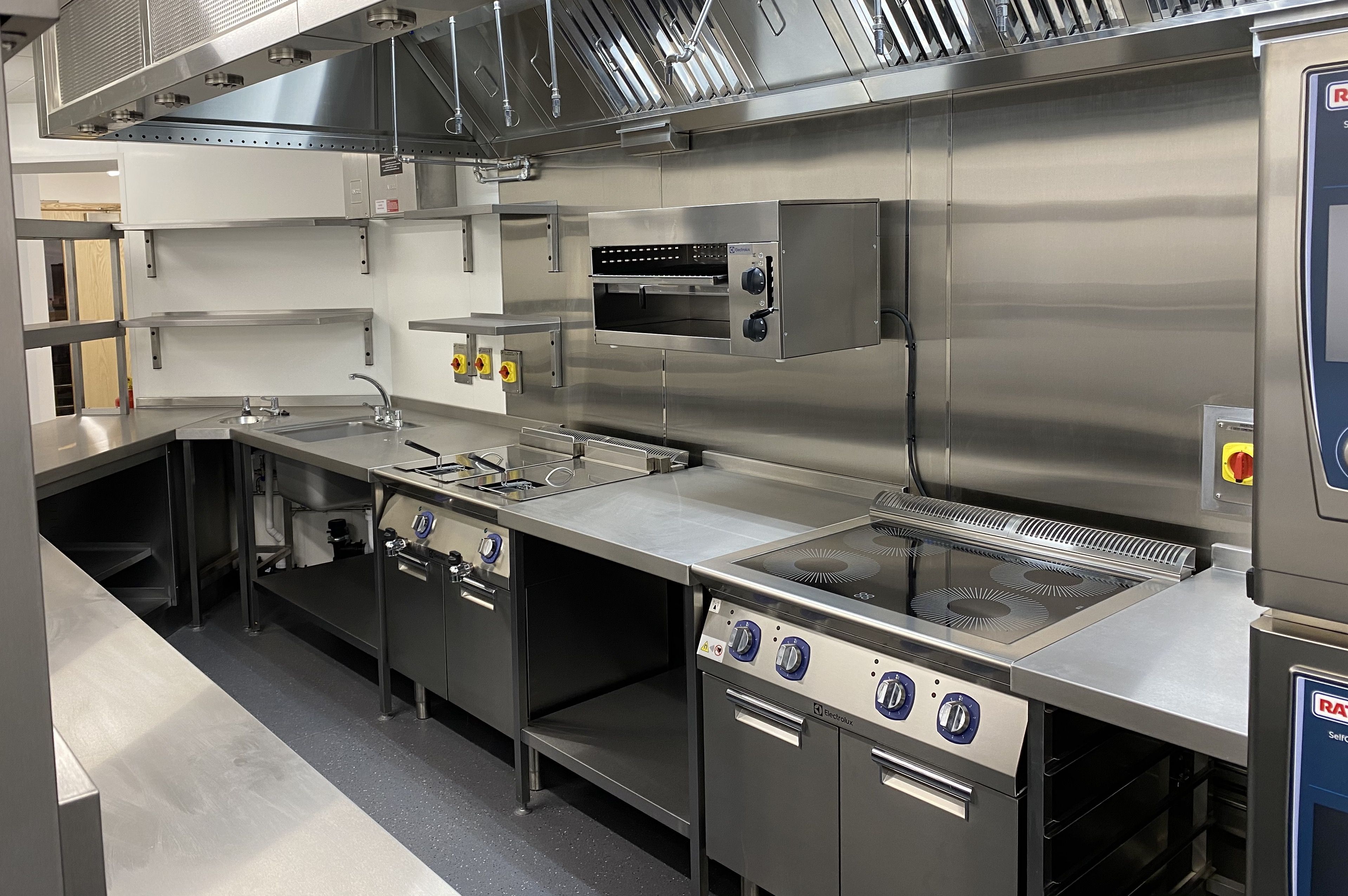 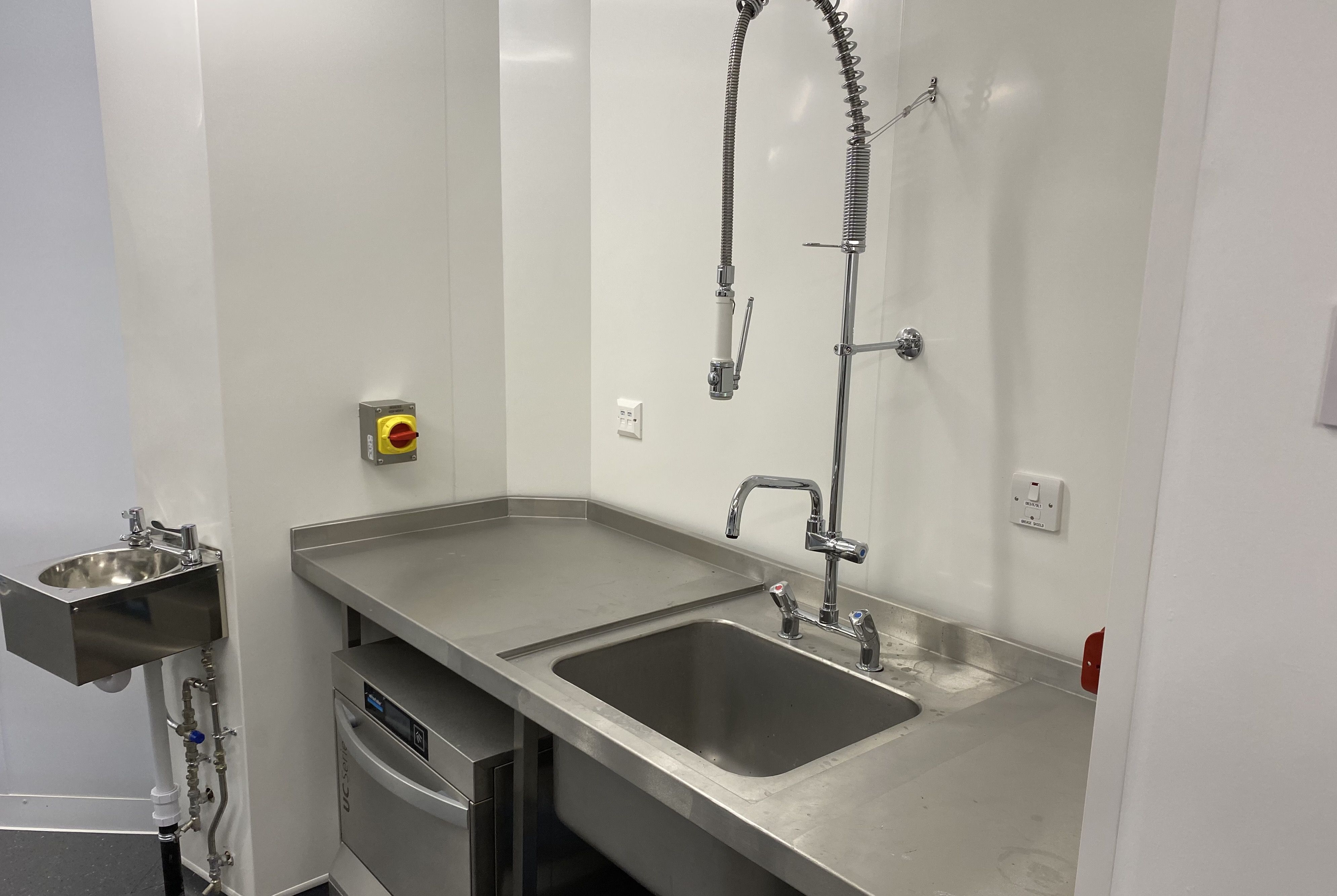 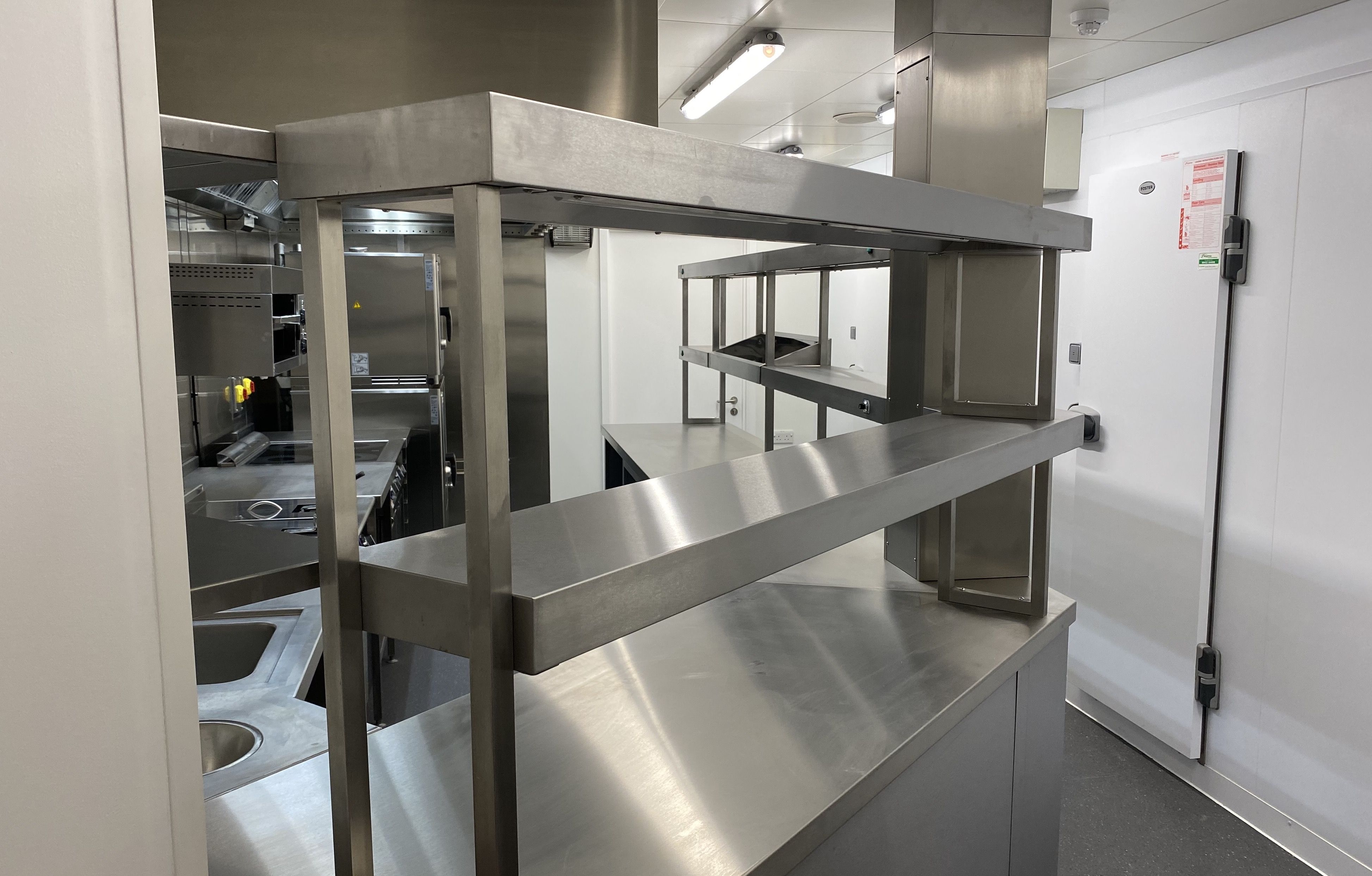 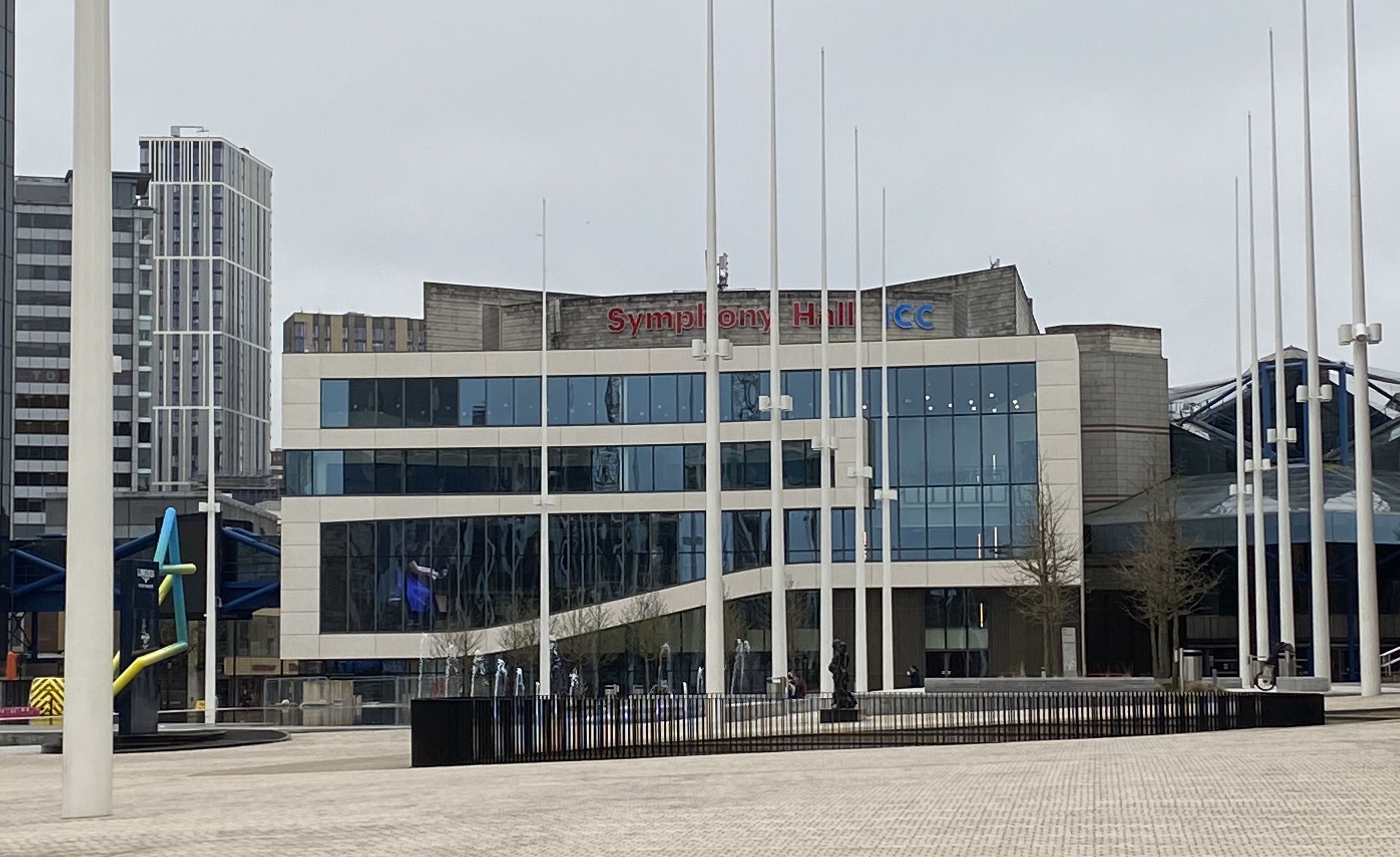