GS Group successfully secured this project through Feltham Construction. We were appointed to supply the catering equipment and aid the design of the kitchen, which was situated in a new extension of the existing building where the operational school was located. RAMS and drawings were supplied by ourselves and our sub-contractors, to the main contractor, prior to working on the site.

The design was carried out by the architect’s consultant and was signed off and installed as per the specification. Although the client was heavily involved in the initial design, several variations were included into the design phase and were issued by the main contractor using Deltek Project Information Management System.

As the school was still in operation during the project, access was critical for deliveries and it meant we had to move the equipment to the upper ground floor via an external staircase while extensive ground works were being undertaken. We ensured a full risk assessment and method statement was in place for the safe moving of equipment up the stairs.

Our installations included two Charvet suites which had to be delivered in sections for access. Following installation, the one piece tops were fully welded on-site along with the fabrication which was polished and delivered in sections on-site. Due to the size of the flight dishwasher and the access restrictions, Winterhalter also had to deliver the flight dishwasher and re-assemble the unit once on-site.

Deliveries were arranged to come in earlier and coordinated thoroughly due to site access. Suppliers were only able to use ridged wheel base vehicles for their deliveries and times had to be agreed to avoid any crossover of trades.

Because of the extensive nature of the project, it was deemed that additional site management was required for the project to run smoothly. This also meant that there were several programme meetings with supply chain management to ensure the project delivery was running to plan.

Late on in the project, we were instructed to provide another kitchen in the hospitality area at the rear end of the building opposite a temporary stud partition wall which separated the operational school from the new building.

Due to the way the partition wall was staggered, access was tight and fabrication was manufactured in various sections. Other challenges included timing, as we had to wait for the Christmas break for the wall to be taken down before the ten grid Rational combination oven could be delivered and installed.

A late instruction was issued for the inclusion of the finishes to the external polycord conveyor dishwash area, which meant we had to modify on-site, an already installed polycord, to encase the fully installed electrical manifolds and distribution boards with a finish in-keeping with the building.

We had to overcome some design issues to ensure we met the design criteria. Specifically – the dishwash area had been challenging as there was a dewaterer designed to go in the lower floor where a waste disposal unit was to be linked from the kitchen above. In order to achieve this we needed to coordinate additional wastepipes. There were also grease shields connected to the dishwasher in one location and utensil washer in another therefore we had to coordinate additional waste runs from the upper floor.

At a recent meeting with all parties it was identified that there were additions which the school did not initially envisage at the design stage. These are being put forward as variations to enable the school to operate more efficiently now that the facility is operational.

The Main Contractor was pleased with GS Group’s ability to manage a very complex project which overran due to a large gas main on site which had not been identified previously during land surveys. Likewise, the Executive Head Chef was extremely impressed with the standard of the completed finish of the project as delivered by ourselves. 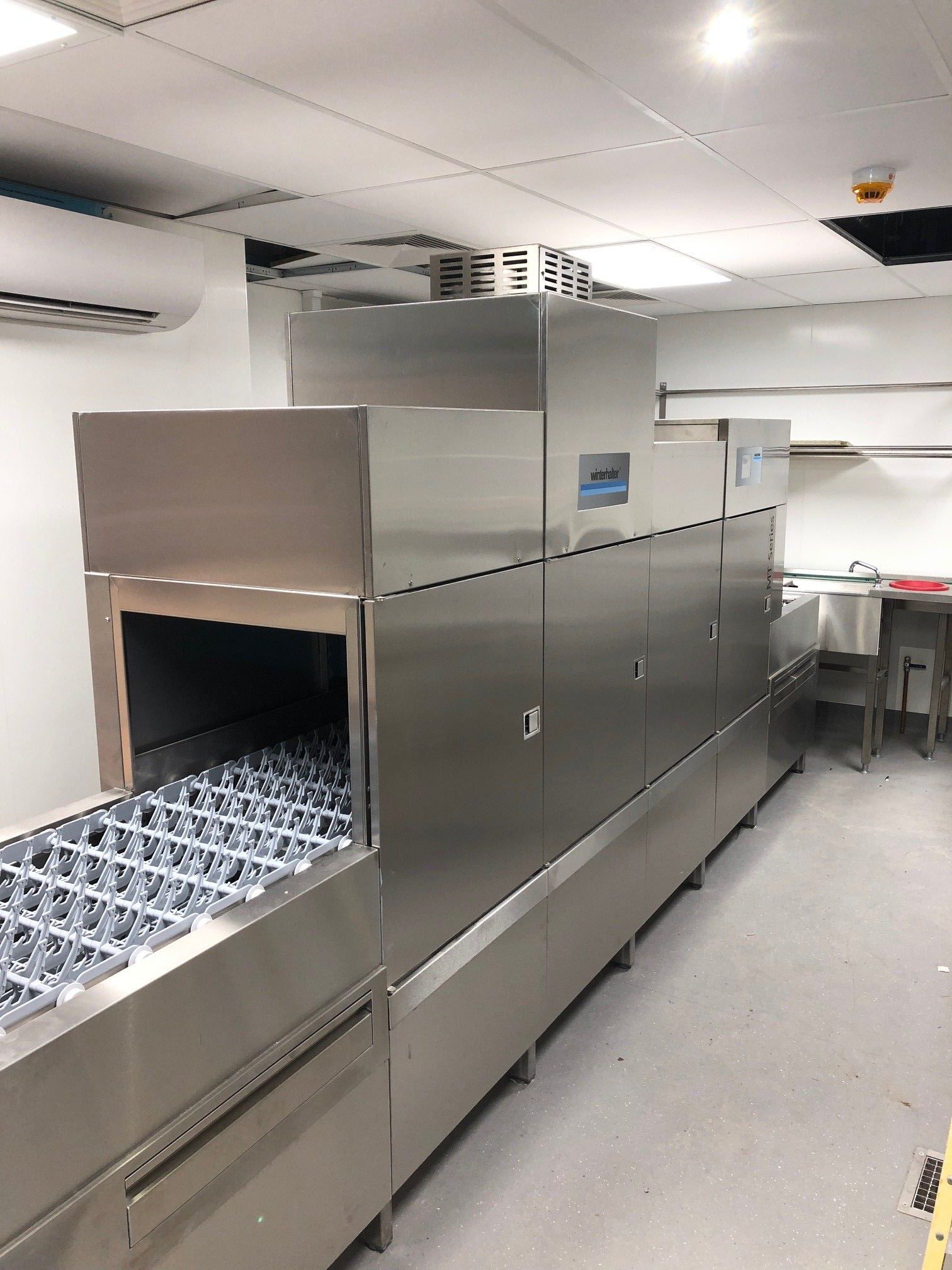 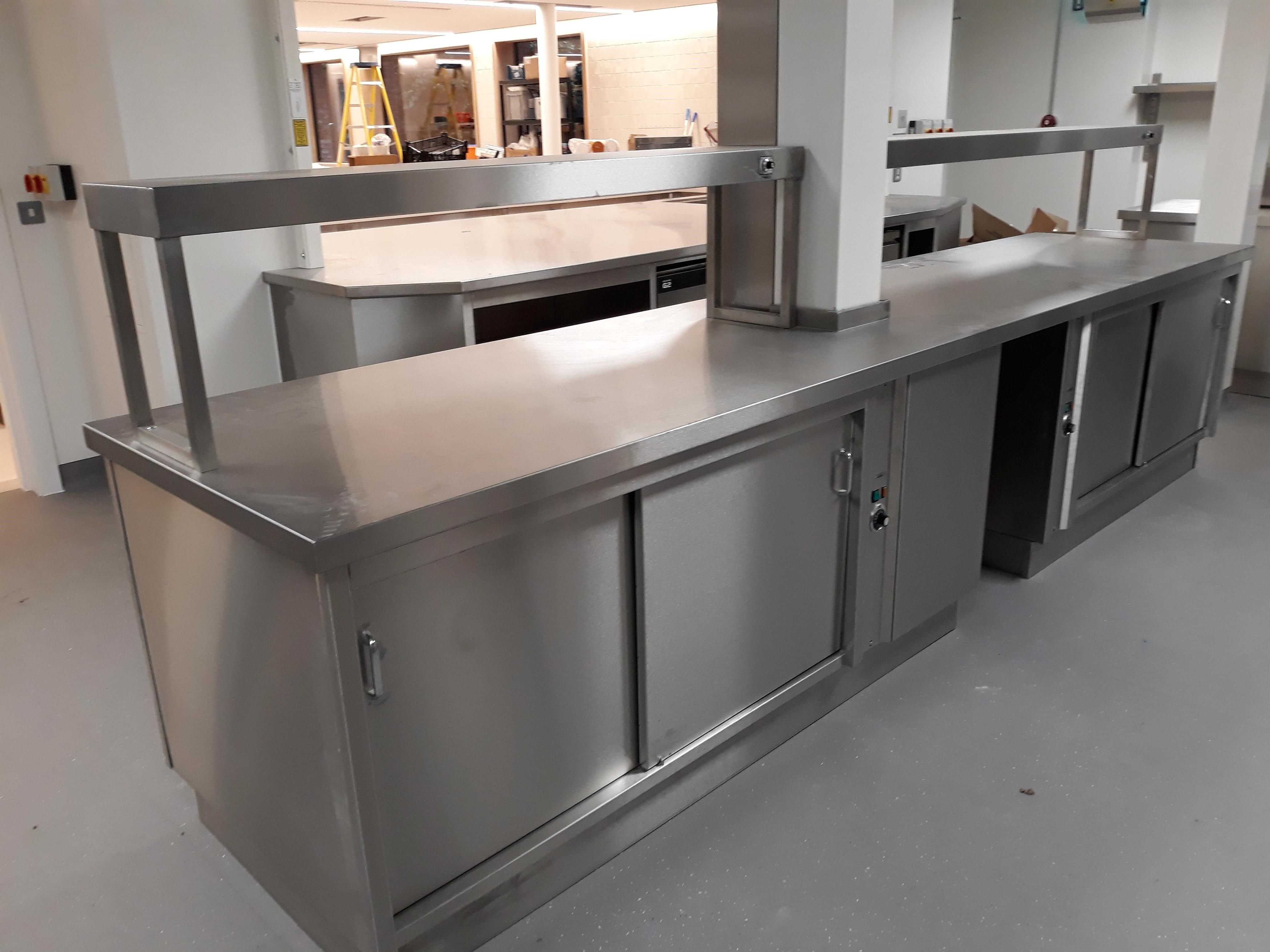 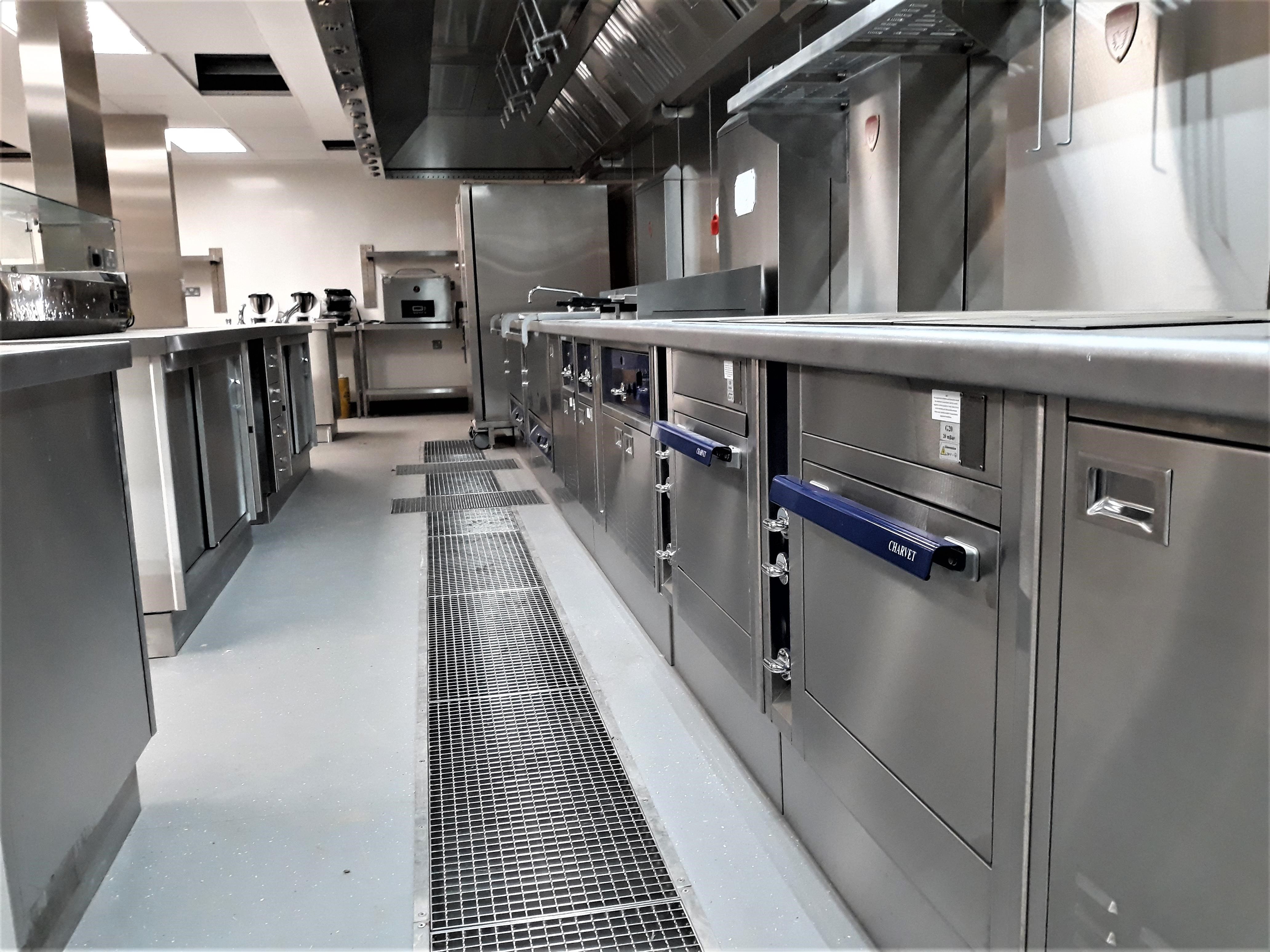 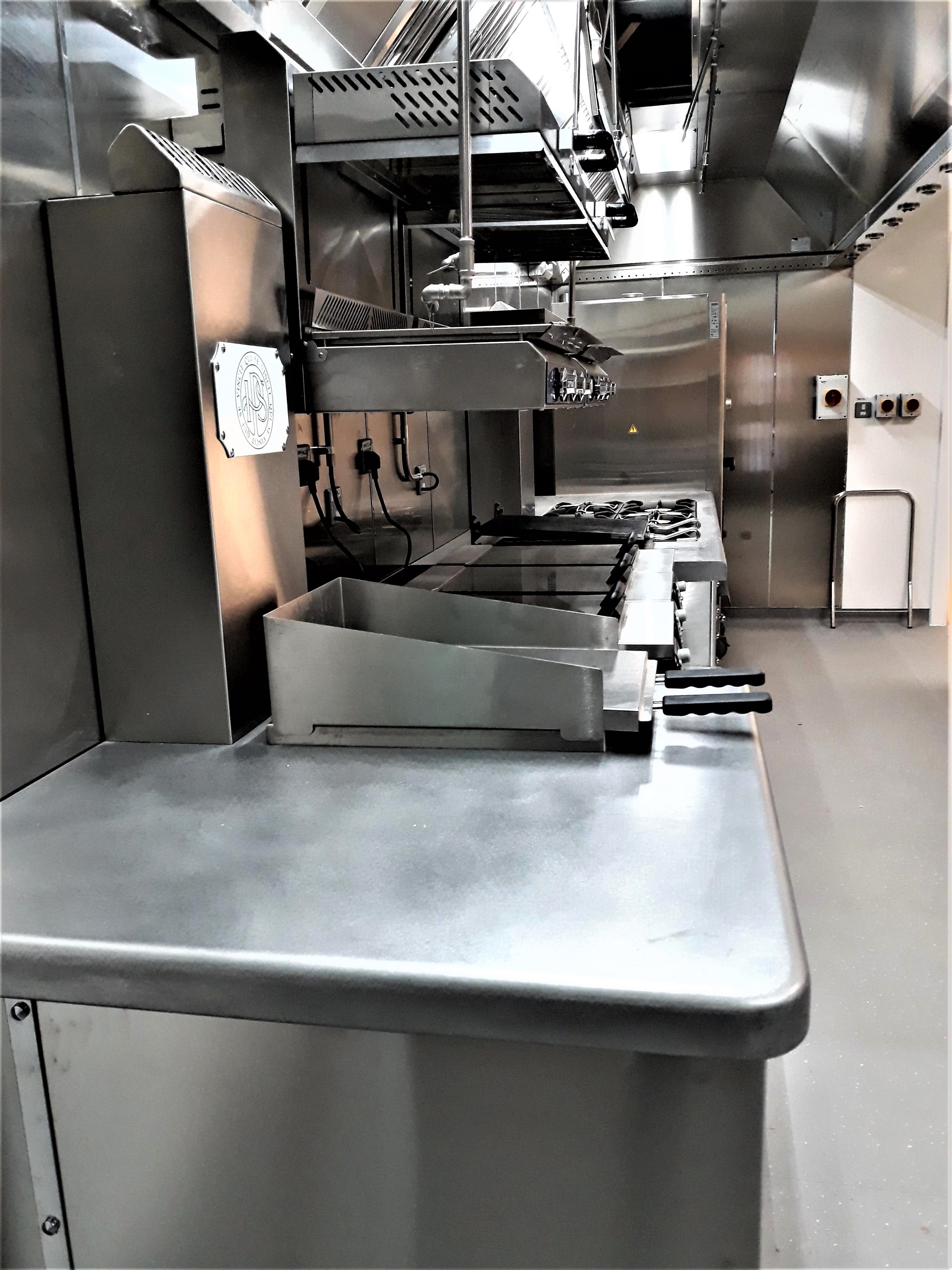 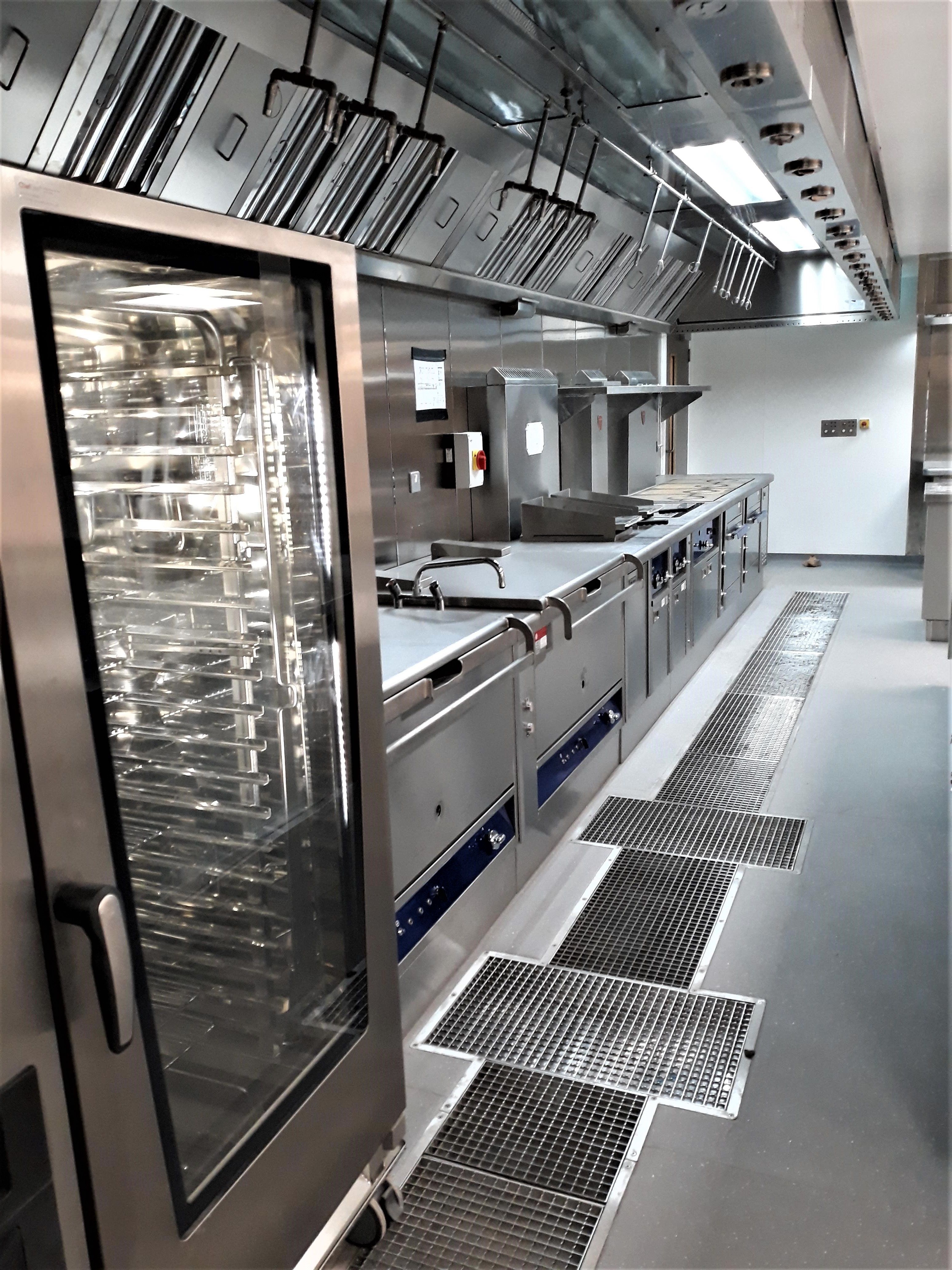 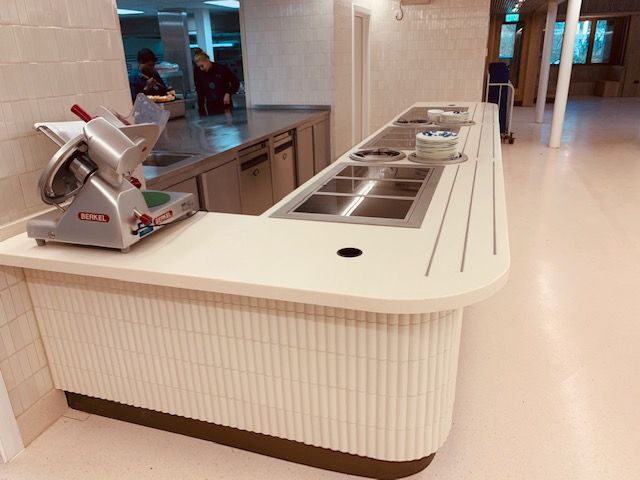 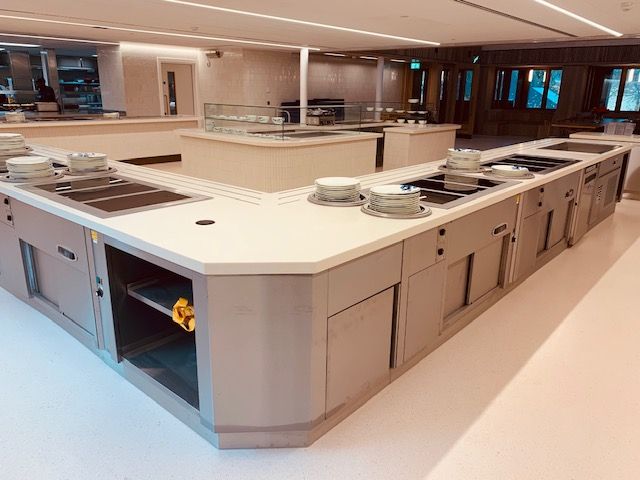 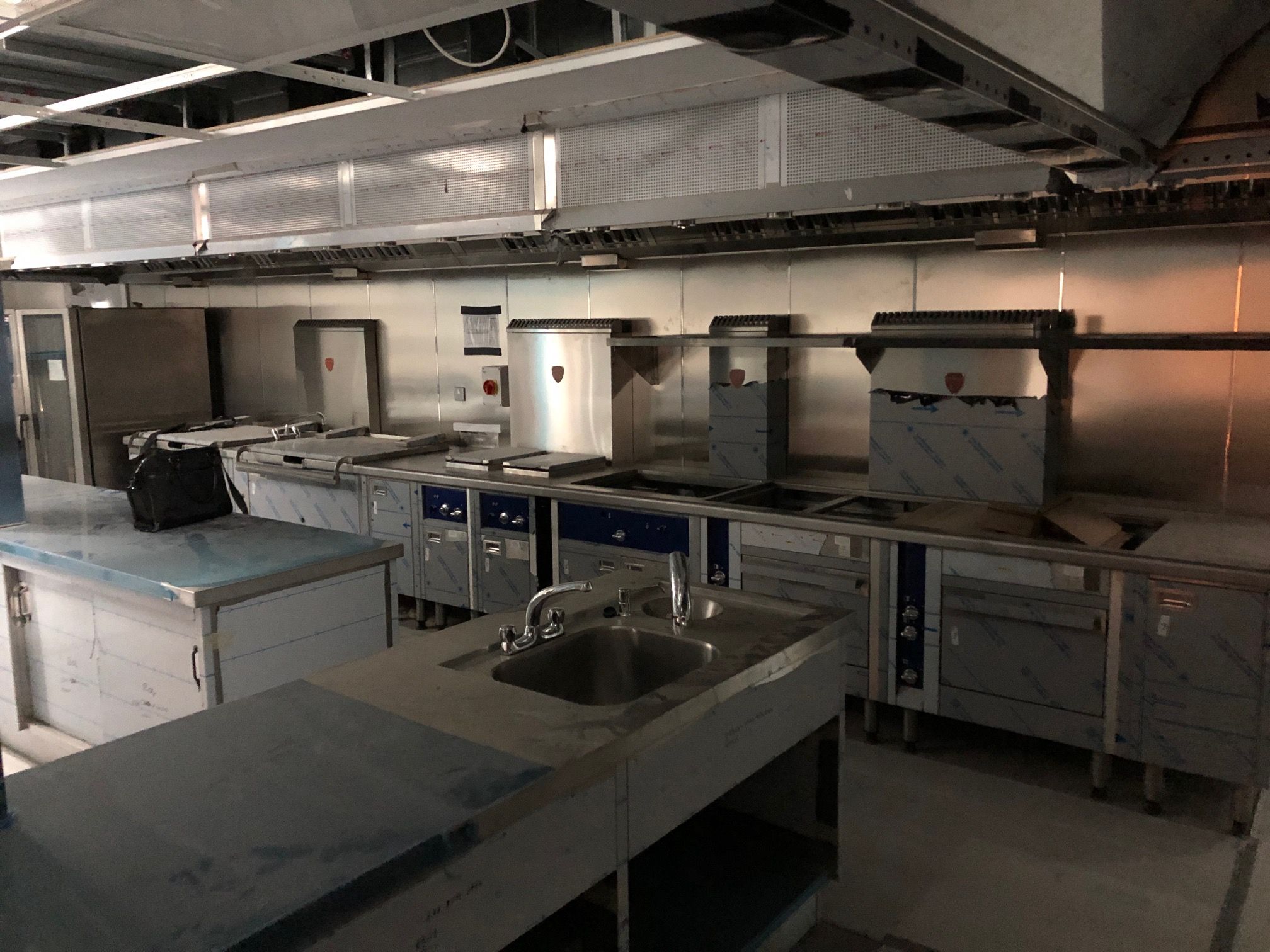