The well-known and historic inn experienced devastation in late 2019 when a kitchen fire damaged a large proportion of the ground floor.

We were appointed by, and worked alongside, local design company Fruition, to salvage the damage caused to the kitchen and the ground floor in its entirety. GS was responsible for handling the kitchen design and equipment specification within the commercial kitchen.

The Thatched Tavern’s Head Chef, Liam Murray had won awards for his food at his previous employment at the Five Bells in Mid Devon, therefore it was key that he and his team had a kitchen that would complement their culinary delights.

The Head Chef had previous experience and was familiar with the Charvet brand which is why we naturally selected Charvet for the prime cooking equipment. It was also our brand of choice for the suite because of its reliability, consistency and performance within all types of commercial kitchens.

We teamed the high-quality Charvet suite with an exemplary collection of kitchen manufacturers, such as Rational, Foster G2 cabinets and Winterhalter warewashing equipment, to name but a few.

Both ourselves and Fruition were determined to create the transformation the pub was in desperate need of and we ensured the designs and installations were completed to the highest possible standard, closely following the client’s wishes at all times.

On completion of the project, Head Chef, Liam Murray said: “It was great to work with GS Group and Director, Karl Jones.

“There have been no issues to deal with during the design and installation; GS delivered exactly what they said and have not put a foot wrong.” 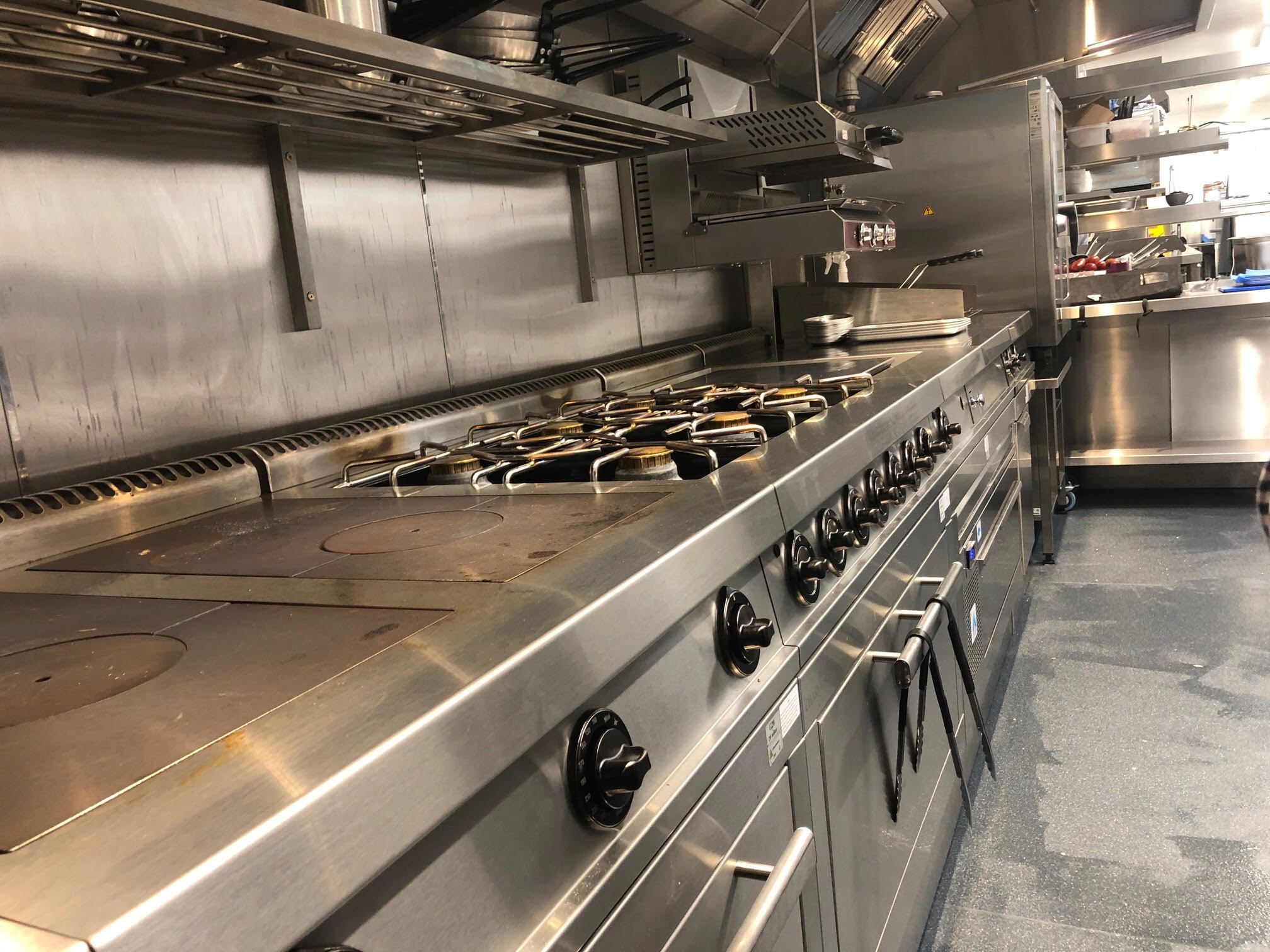 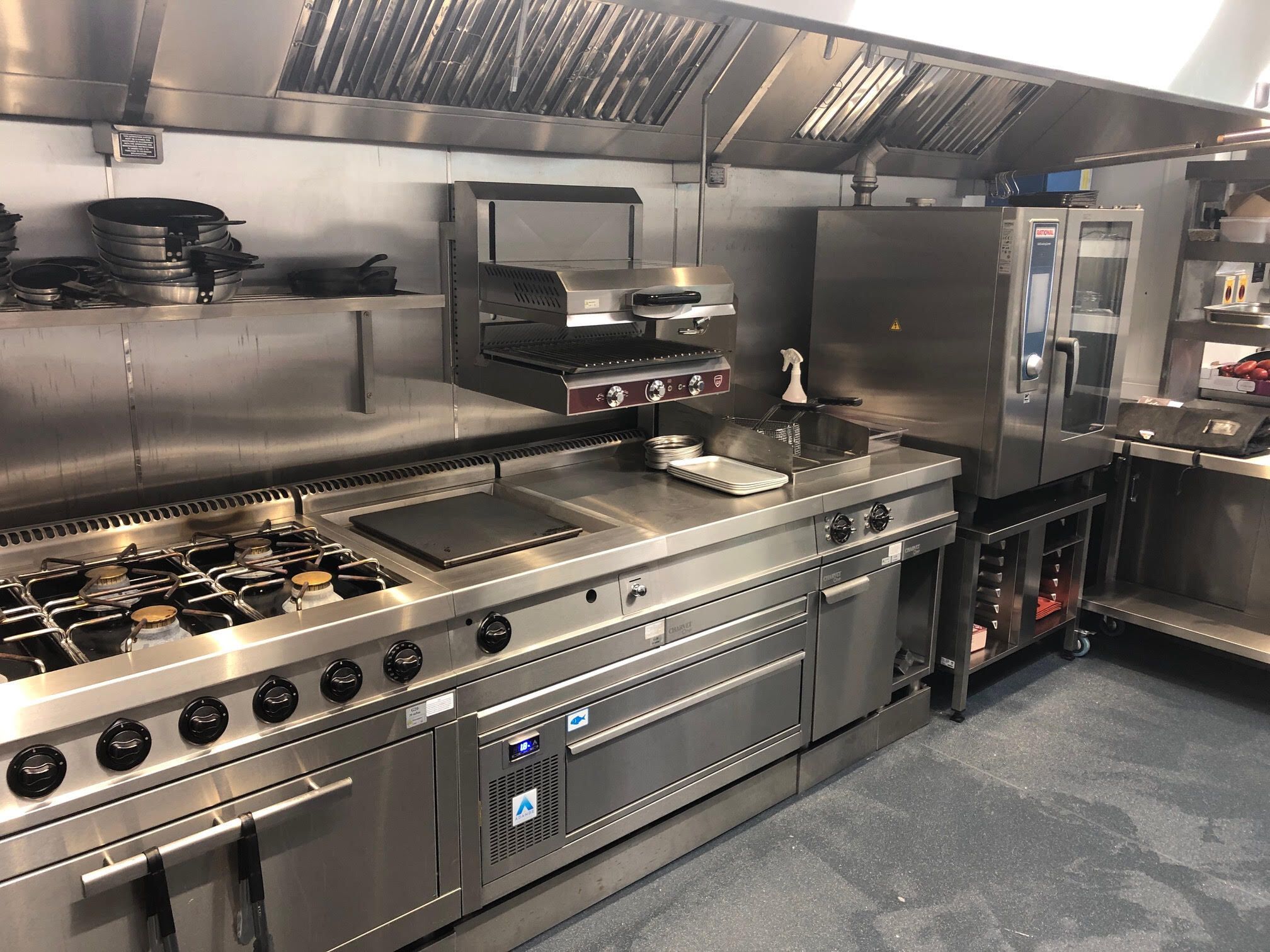 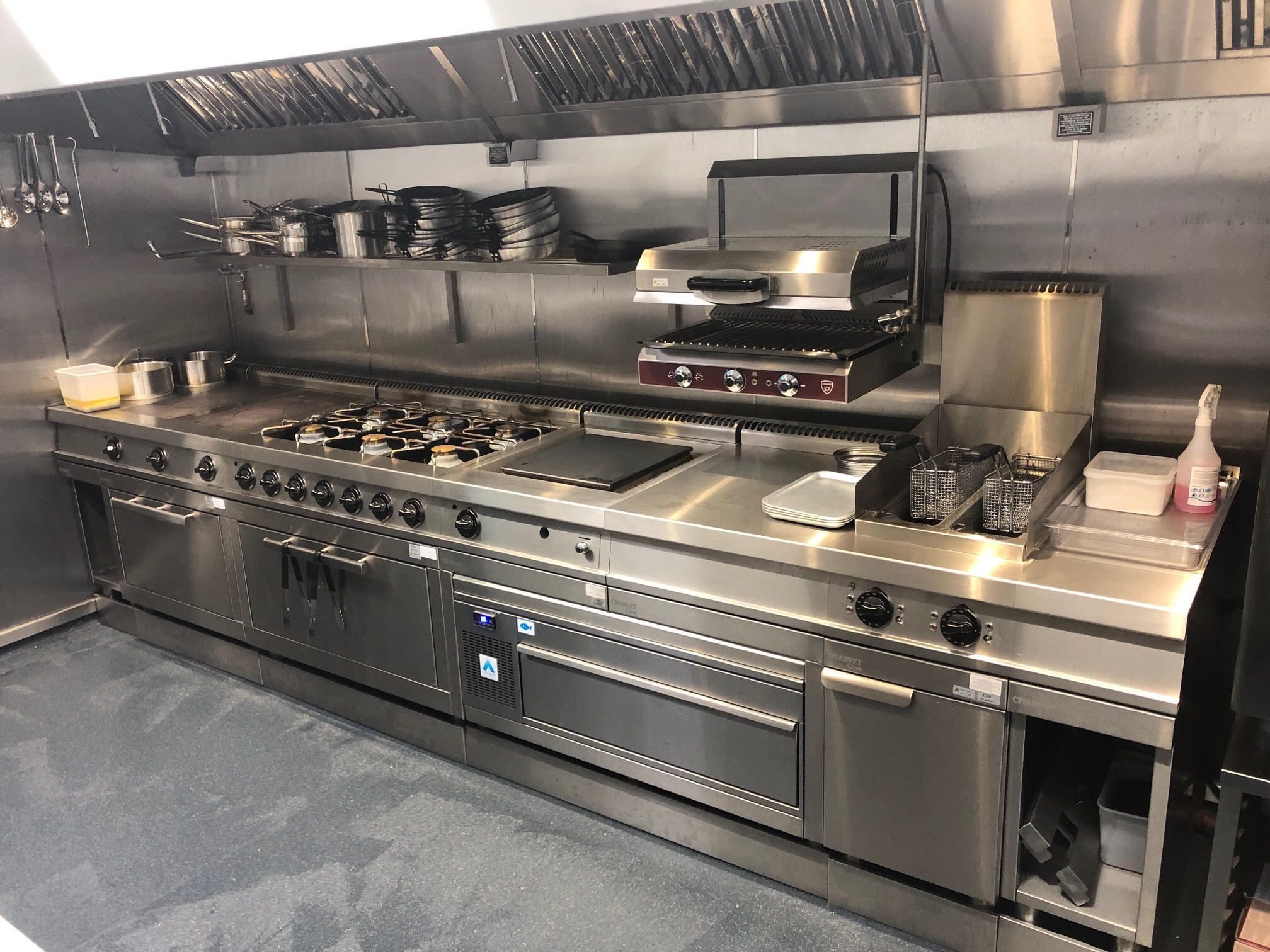 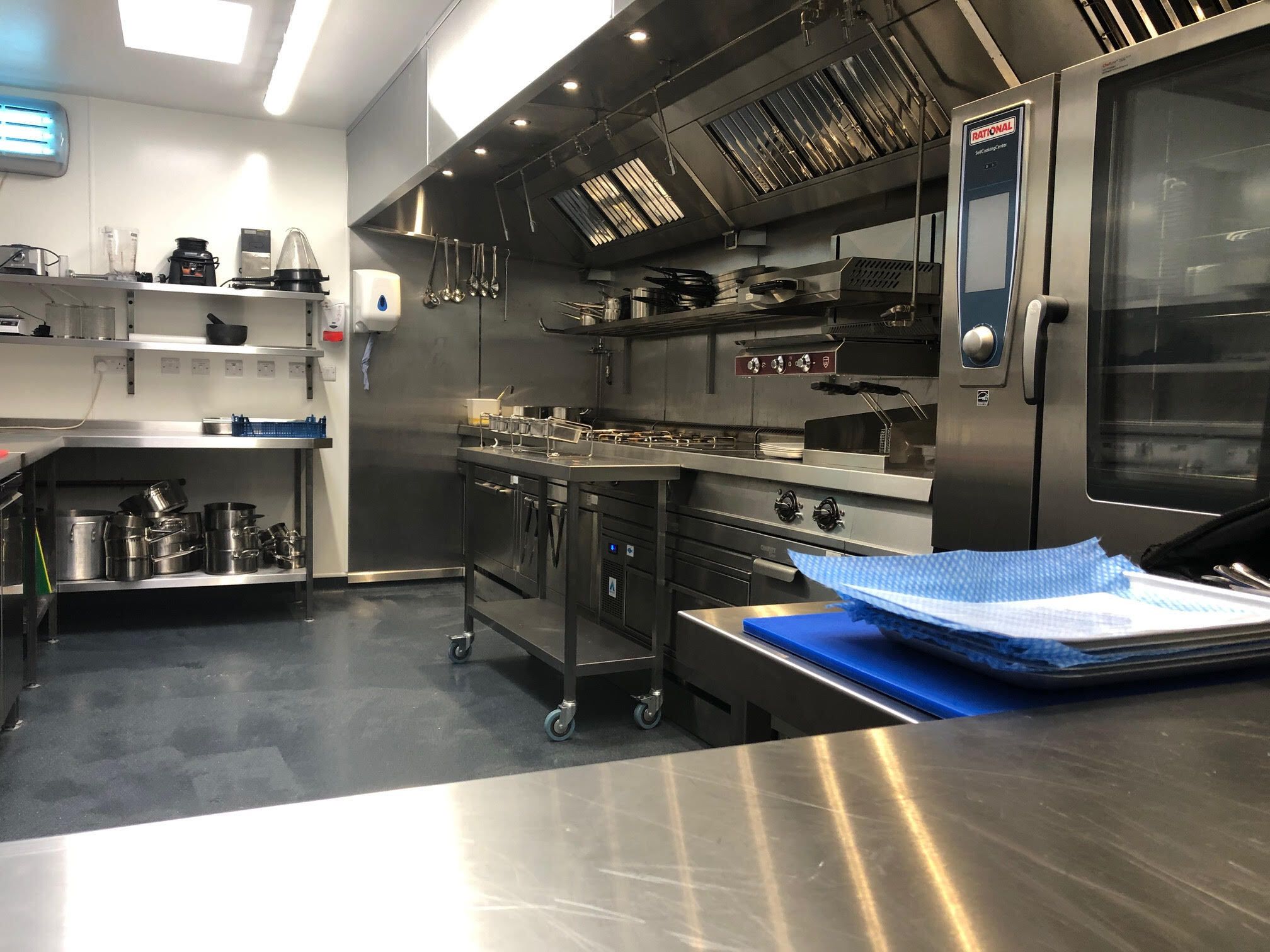 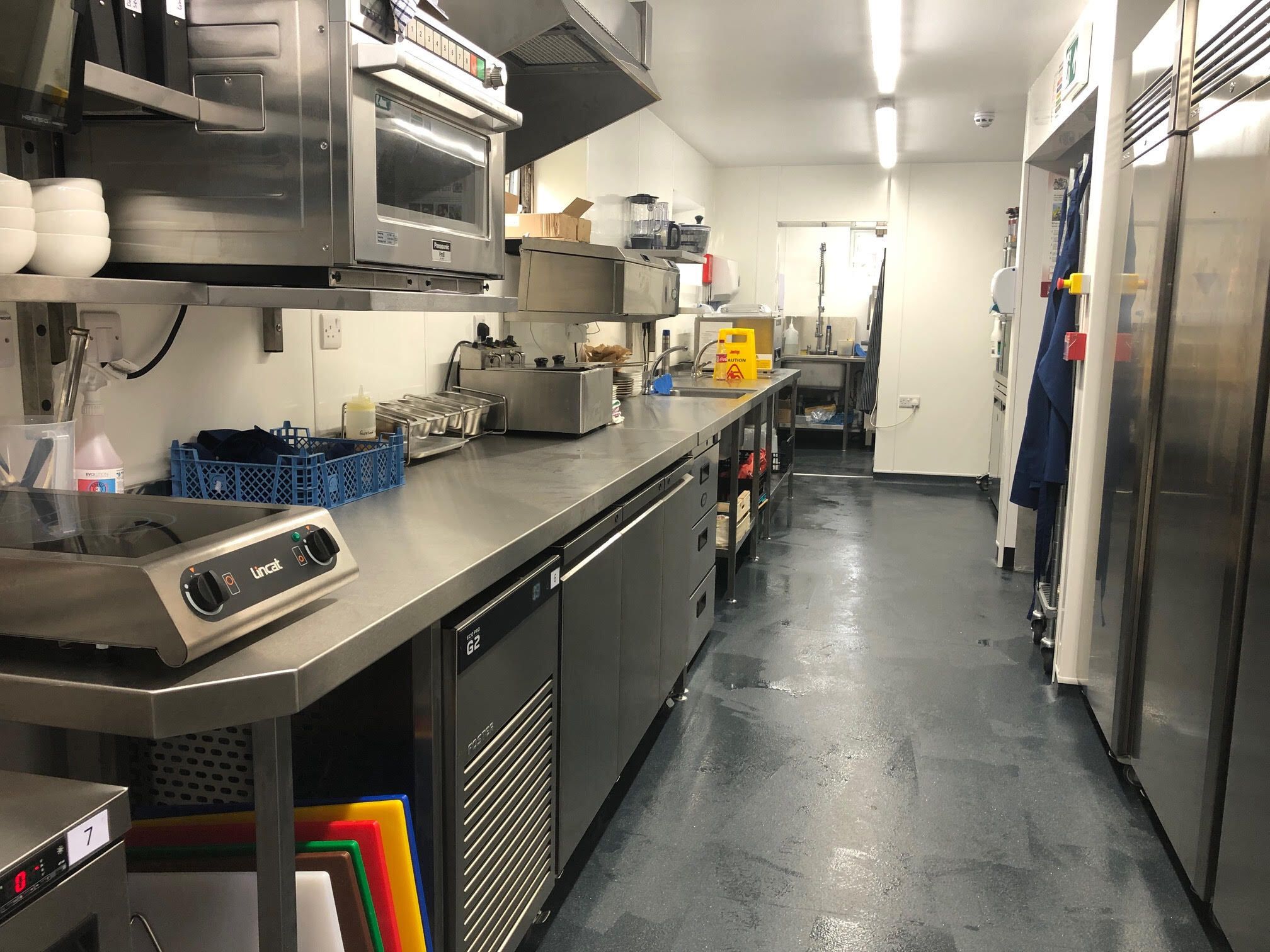 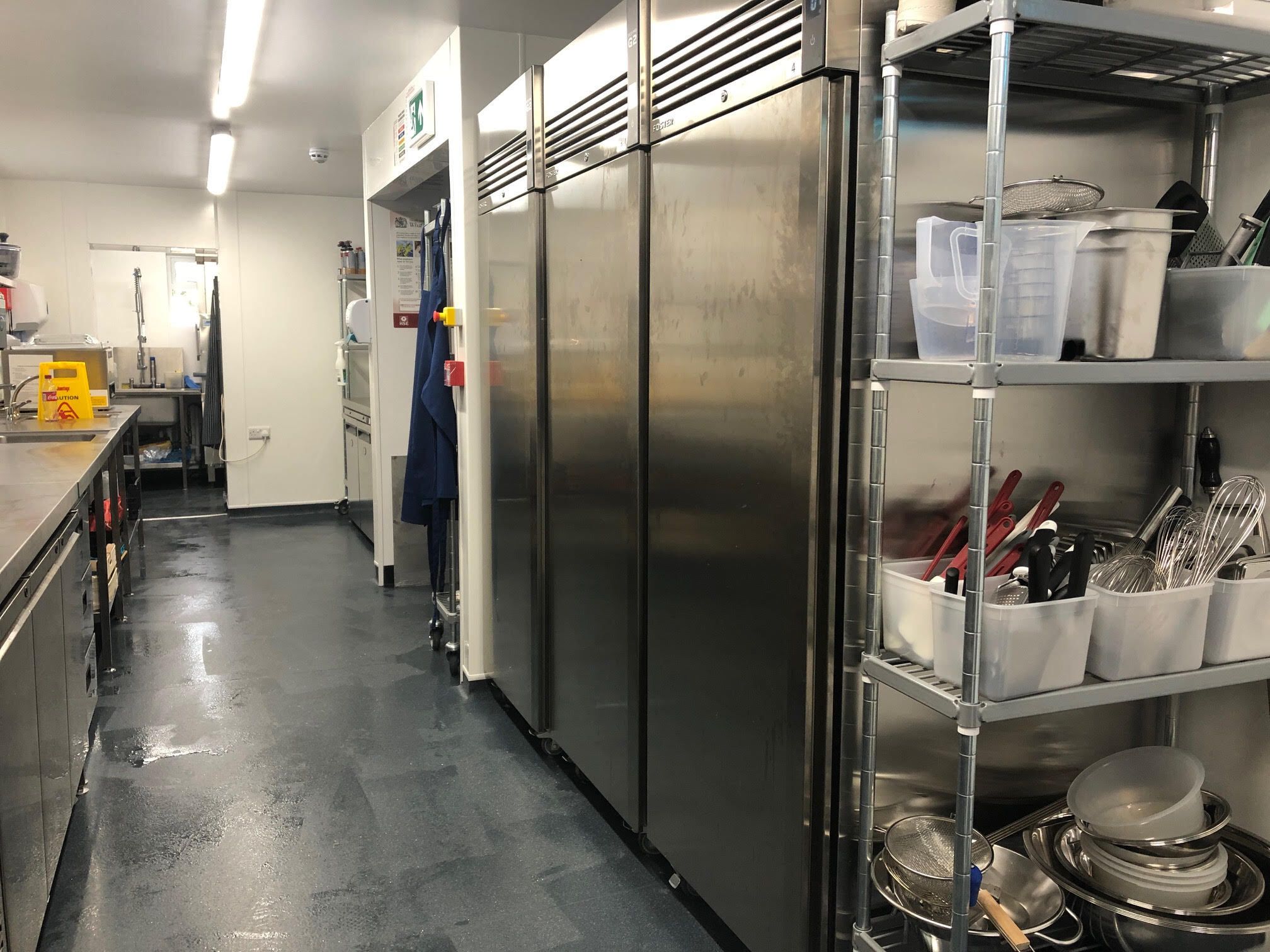 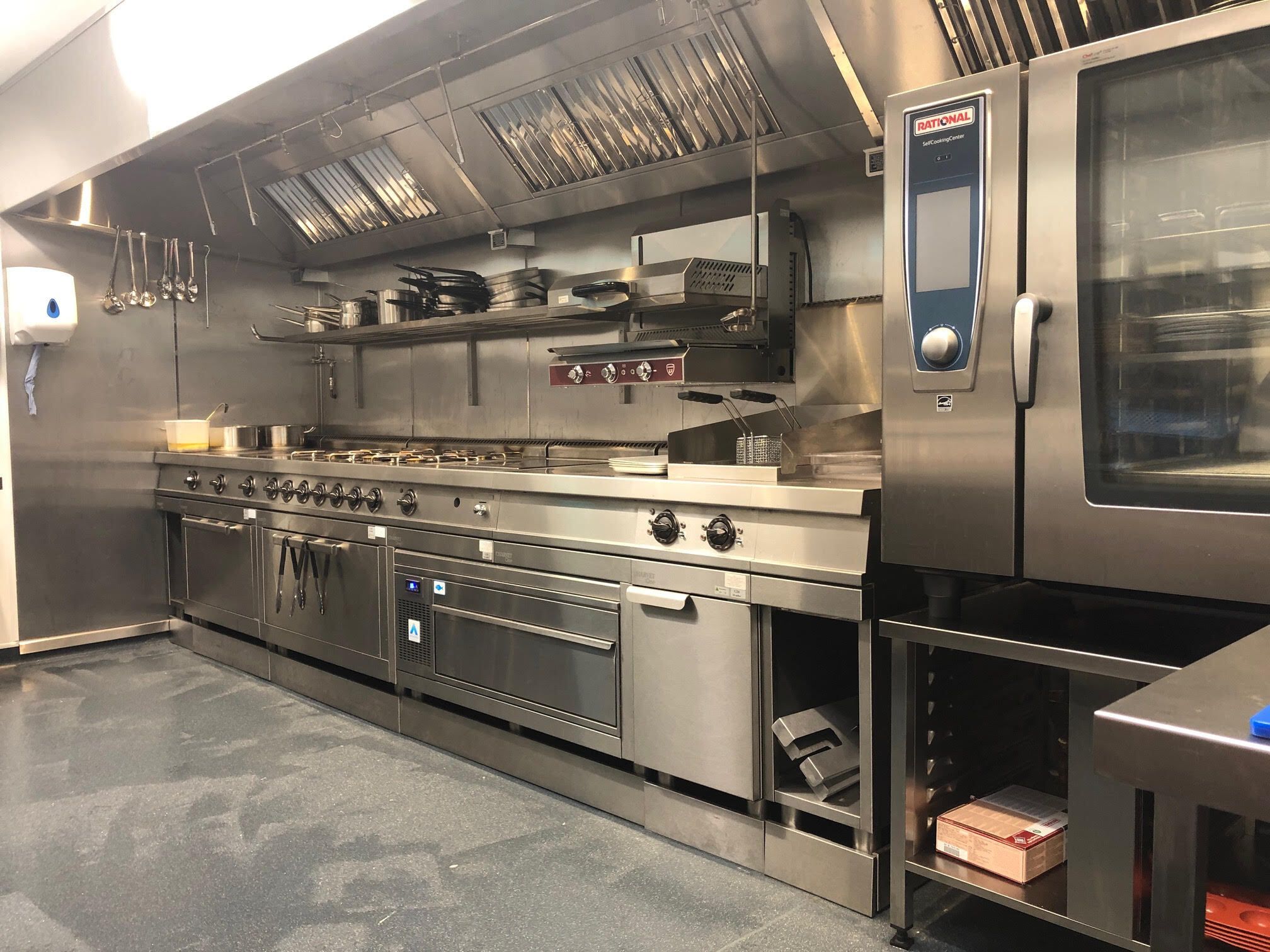