Weybridge Garden Centre is renowned in its locality for selling premium gardening products and garden furniture, floristry and houseplants. The venue also has on-site butchers, an Aquatics and Hot Springs retailer and a bustling restaurant.

Initially, we were approached by the client to tender for the refurbishment, as Blue Diamond is currently undertaking a full revamp of its garden centres’ visual identity.

After competitively quoting for the project, we were awarded the contract whereby our role was to redesign Weybridge Garden Centre’s restaurant and catering space.

Although the client was hoping to retain some of the existing equipment, following our site survey and check of the equipment, we suggested that to improve the efficiency of the catering operation, it would be beneficial that most of the appliances should be replaced with new and more efficient models.

Working alongside leading construction group, Hodges and their subcontractors, it was our responsibility to design, supply and install the restaurant kitchen, along with two large servery counters, all within a tight project deadline.

In the servery area, for the installation of the two servery counters, we approached counter manufacturer, Counterline. After receiving the drawings from Counterline, we sent the plan to the client, which was then approved and passed to the manufacturer.

As the project had a shorter timescale, a hindrance we faced was coordinating each of the teams’ endeavours. All of the appliances and fabrication we supplied and installed were bespoke, and this ultimately meant that we had to coordinate the installations with the subcontractors and the works they were providing, so there were no unwanted surprises or delays.

The restaurant was closed throughout the length of the project, but the rest of the garden centre was still operational on the other side of the compound. This meant that we also had to be cautious when it came to noise pollution and, even though the site was undergoing extensive refurbishment, it still had to be maintained and visually acceptable.

Throughout the complex seven-week project, we faced other challenges primarily due to the short deadline. Our client provided a timescale for when the works needed to be completed and we were given a timeslot which we had to work around, however, this was tight considering the amount of work and coordination required.

Flexibility was paramount, but as we were proactive with both the mechanical and engineering team and the client, we were able to complete the project successfully and to an impeccable standard.

For the duration of the project, the team made sure any issues were promptly addressed and dealt with. On top of this, when the scheme had been successfully completed, we provided training for the equipment and it meant the restaurant could open on time, without any issues.

Most importantly, the client was thrilled with the finished design and because of the quality of the project, GS Catering Equipment Ltd has been appointed on further Blue Diamond schemes. 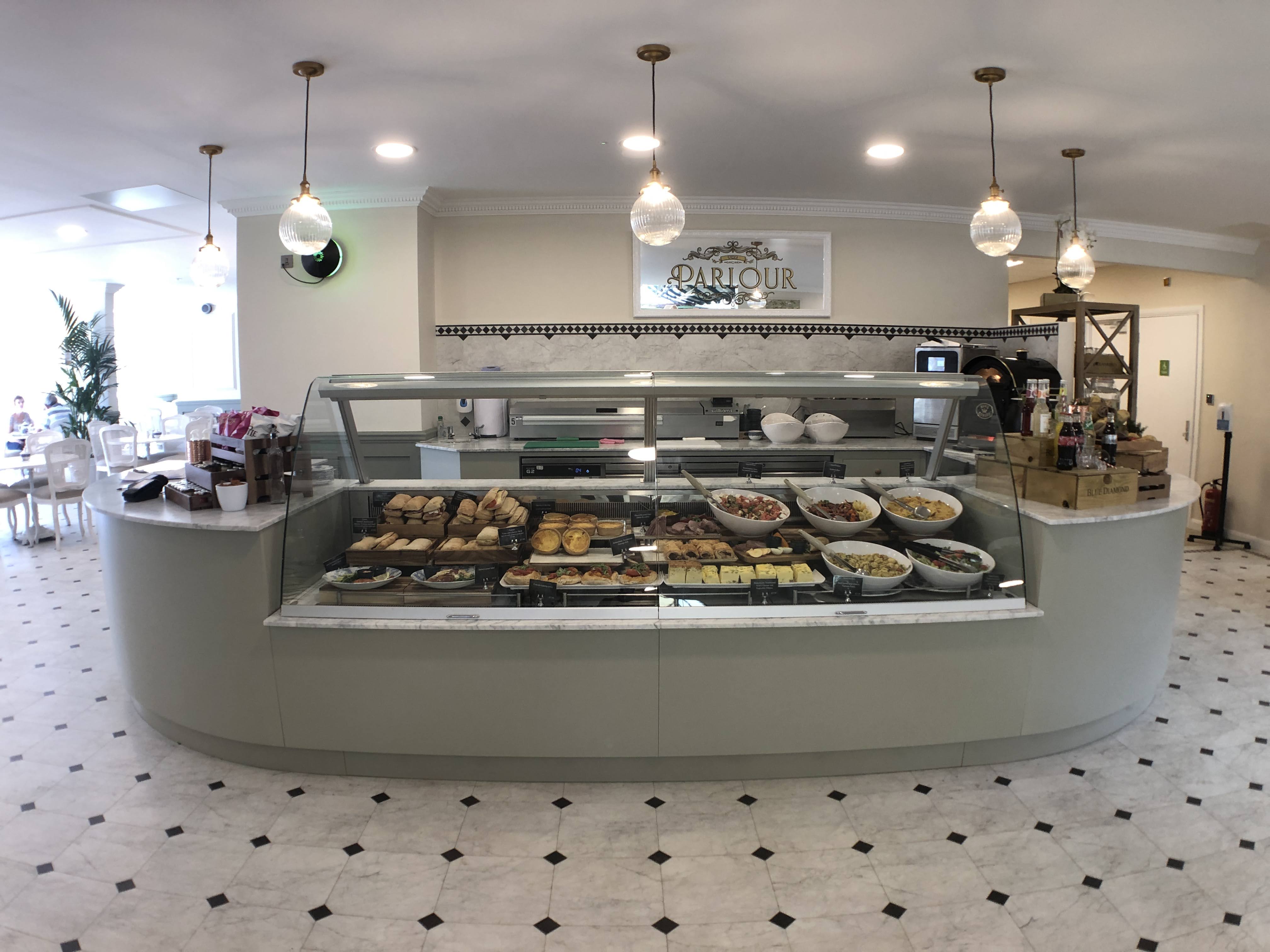 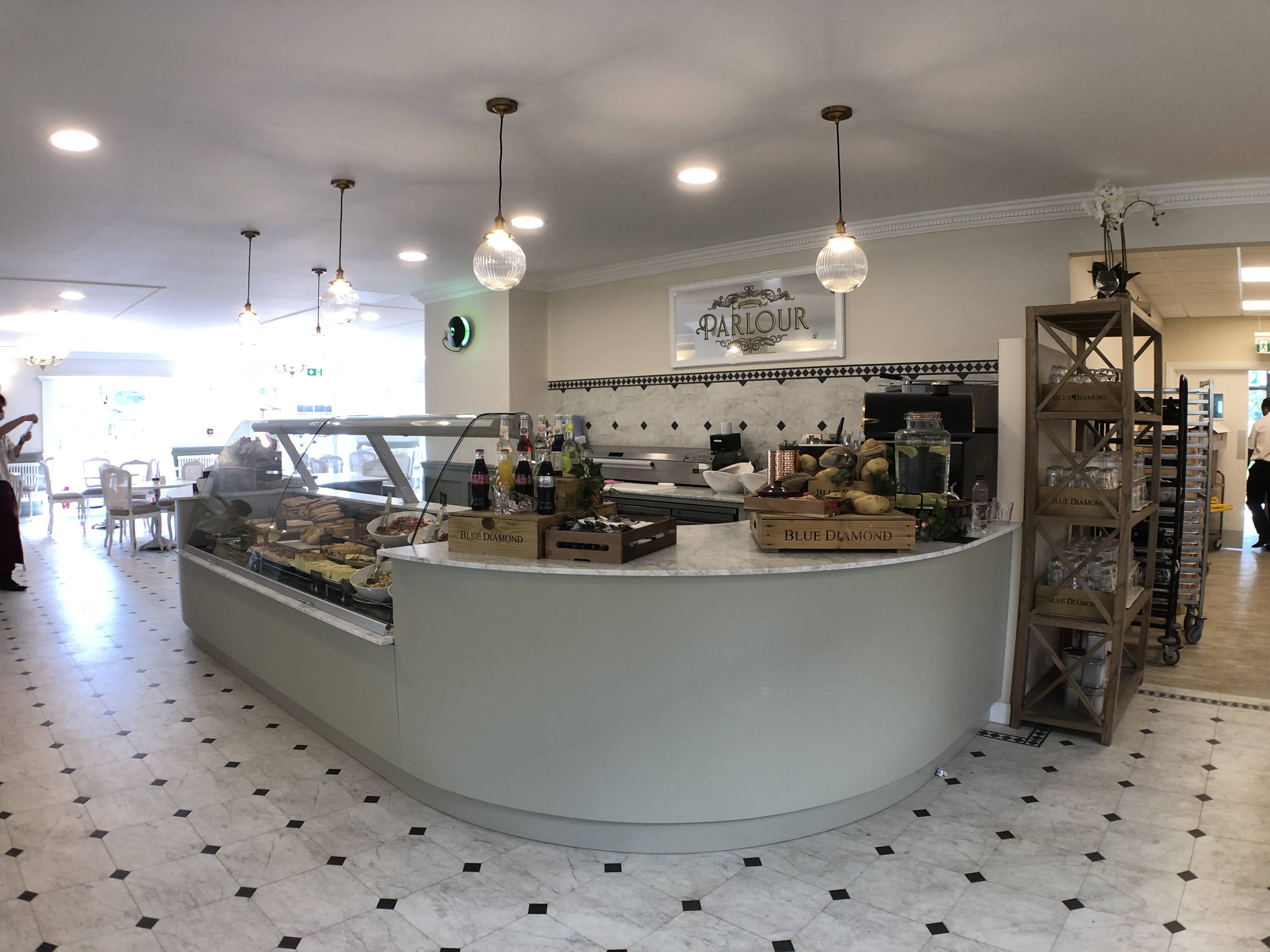 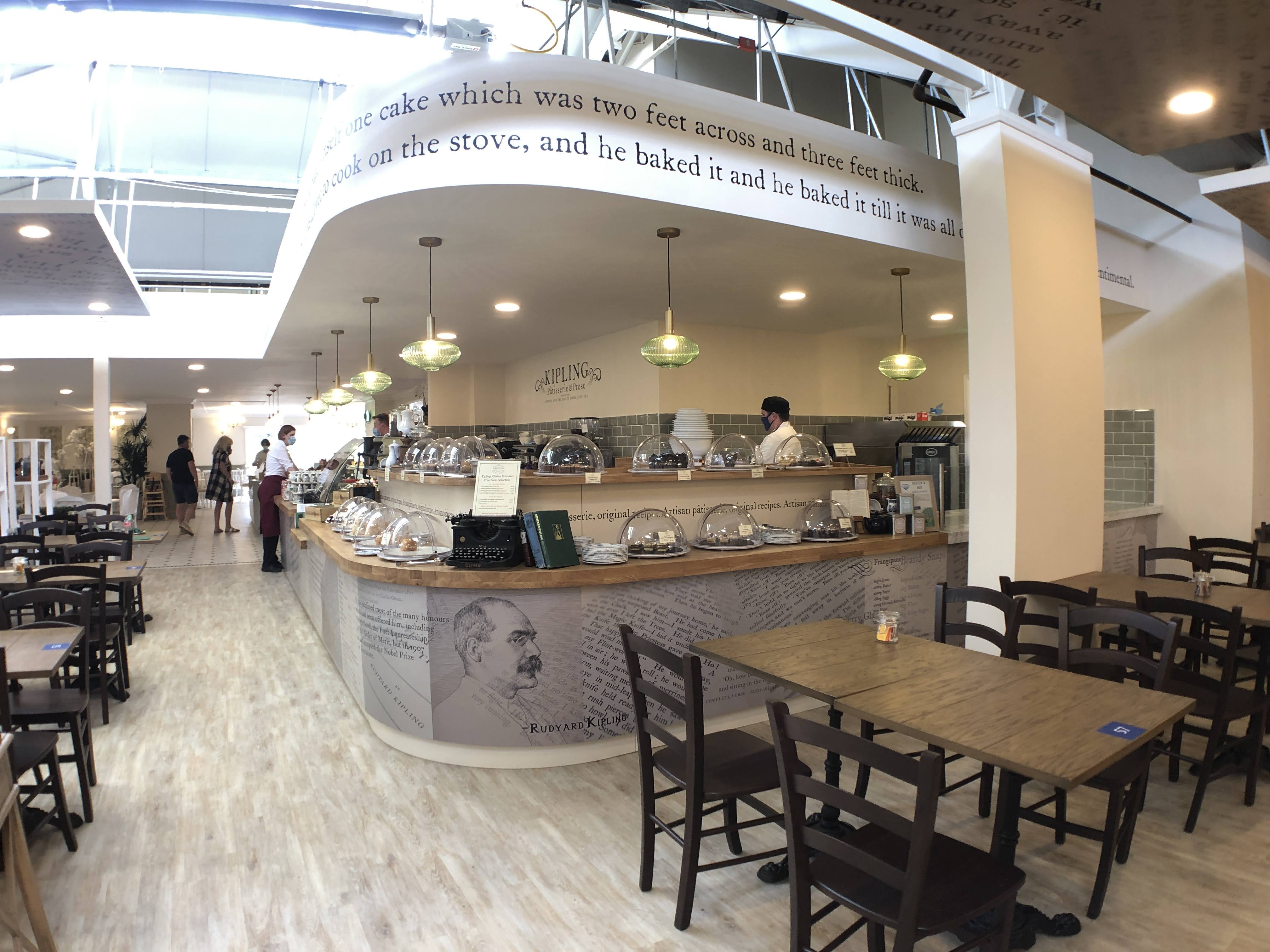 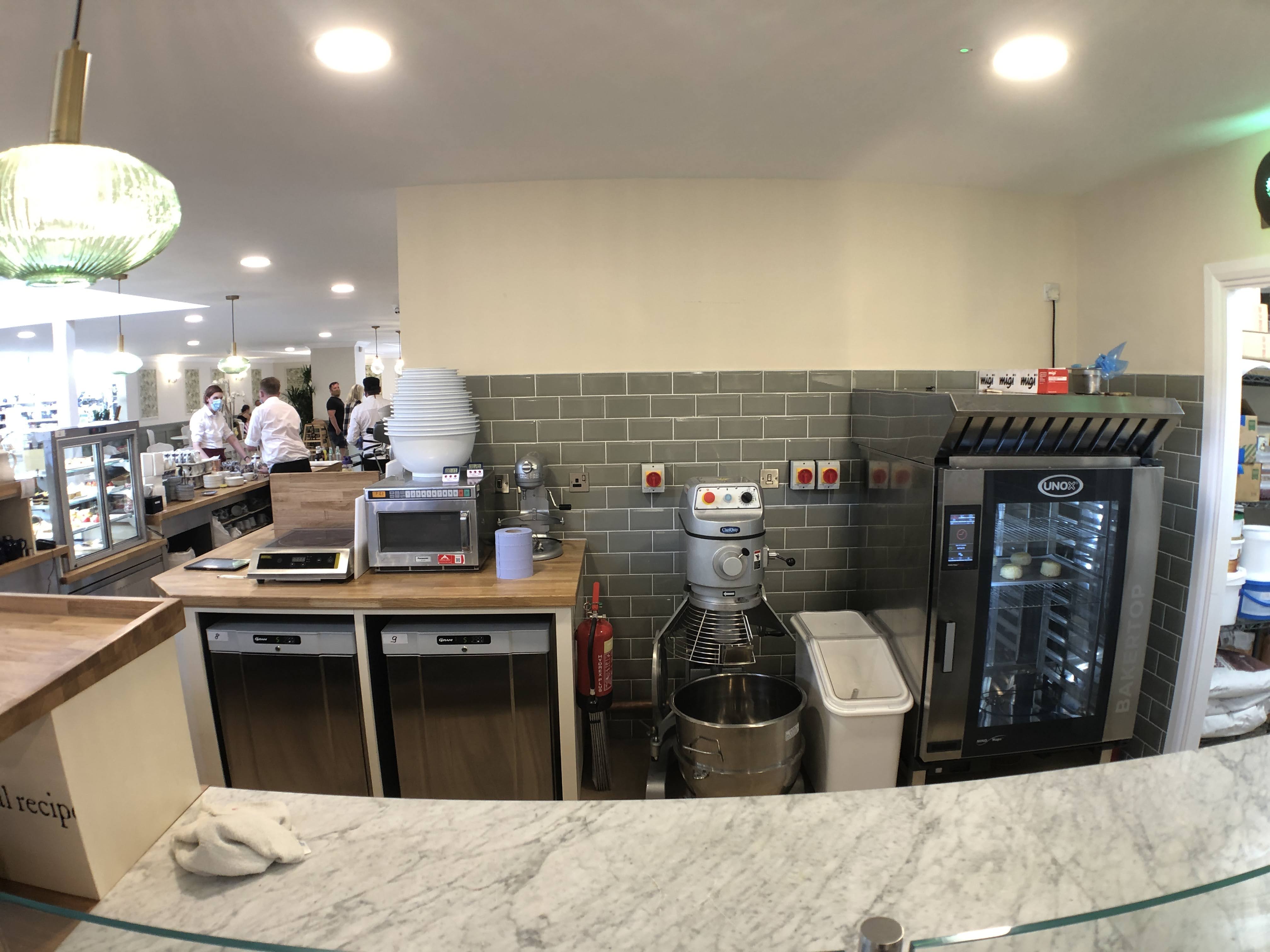